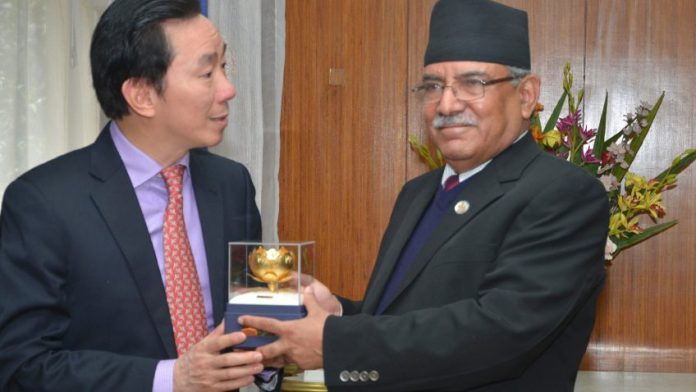 On the occasion, PM Dahal said he has been motivated by Vietnam’s political revolution and held Vietnam’s dignity in high esteem.

Stating that Nepal’s army integration and weapons management will be a lesson for the world, PM Dahal added that the country was now moving forward to achieve economic prosperity with constitution’s implementation.

In the meeting, Minister Chau extended an invitation to PM Dahal for an official visit to Vietnam.

Chau shared his opinion that Nepal held huge possibilities in terms of economic development. He further stressed on Vietnam’s wish to work with Nepal in the hydro power sector. RSS 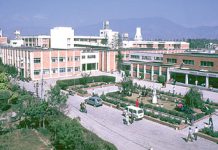 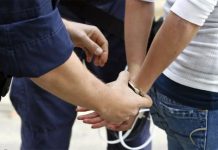 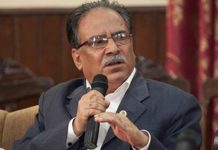 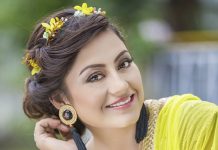