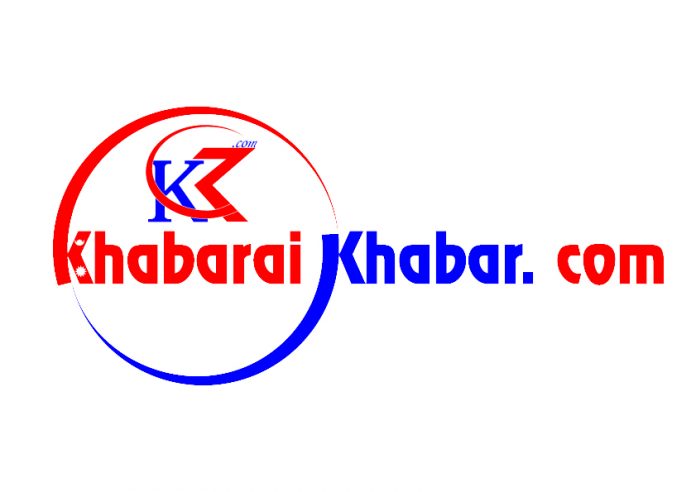 Kanchanpur, Dec 7 (RSS): Dream of 115 -year-old Jangali Devi Chaudhary of Laxmipur of Shuklafanta Municipality-2, Kanchanpuar to be part of the historic House of Representatives and State Assemblies elections has finally come true.
Chaudhary reached the nearby polling centre set up at the local Siddhanath Basic School this morning to cast her ballots.
Her grandson carried her to the polling centre on his back. The grandma who had already taken part in the elections held earlier since the Panchayat regime 10th time was eagerly waiting to exercise her franchise rights in the elections which are considered very important in course of implementing the constitution of the federal republic of Nepal.
Talking to RSS briefly after the voting, she said she strongly believed that peace should be restored in the country and voted for those ‘candidates’ who she thought would do something good for the poor. “I cast my ballots as per my choice,” she added.
Likewise, 105-year-old Tulasi Devi Aeir said she voted for those candidates who, according to her, are capable of contributing to the development of the nation. She cast her ballots at the Saraswoti Secondary School voting centre in Shuklafanta Municipality-11.
She reached the polling centre pillion riding the motorcycle of her grandchild Birendra Aeir. According to Birendra, his grandma was much excited to use her franchise even in this ripe age and he assisted her to the polling centre.
Jasudevi Aeir, 110, cast her ballots from the same polling centre. Following the voting, she said this time she voted for those ‘candidates’ who have promised to double the social security allowance for senior citizens if they won the elections. It was her daughter-in-law who encouraged her exercise the franchise in these elections.
Likewise, three blinds including Pakka Dagaura, 70, cast their ballots at the Shreekrishna Secondary School based in Shuklafanta Municipality-10.
In the twin elections, a voter should cast three ballots, one for House of Representatives election under the first-past-the-post system, one for the State Assemblies (FPTP) and one for (PR seats–both federal parliament and State Assembly). 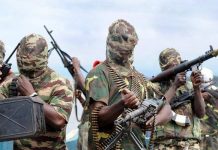 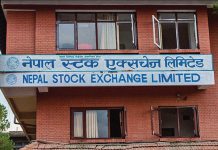 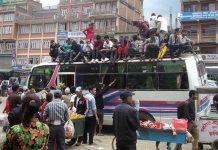 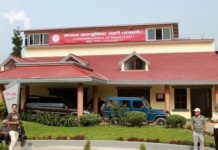