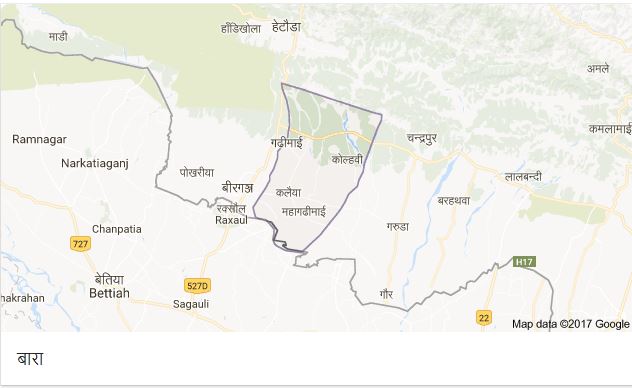 Bara (Simara), Nov 23 (RSS): Women leaders have expressed their dissatisfaction over the act of major political parties in limiting the space of women in the parliamentary and provincial elections.
Though the Nepal Constitution has guaranteed 33 % reservation for women, the political parties have ignored the statutory provision and limited women’s space in political process, said former Assistant Minister for Physical Infrastructure and Transport Kalawati Paswan.
It has raised question on the letter and spirit of the constitution, she added.
Woman leaders have openly come down their political parties for not giving tickets to women candidates. Nepali Congress, CPN-UML, Maoist Centre and Terai Madhes centric parties have central level women leadership in the district but ignored women representation in the elections.
Talking to the media, Niru Rayamajhi and Shubhadra Dhimal of NC, Shobha Karki and Tetar Khatun of CPN-UML and Pinki Yadav of Rastriya Janata Party said that it was unfortunate for the parties to not allow women leaders to contest in the elections.
A total of 48 candidates are contesting for the House of Representatives and 109 are for provincial assemblies from different political parties in Bara district. There are four electoral constituencies in Bara.
Number of total voter of the district is 349,946. 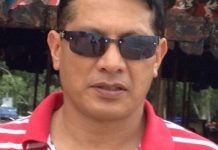 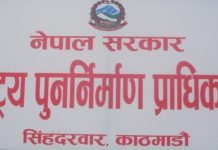 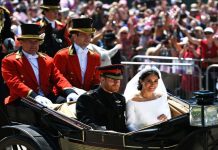 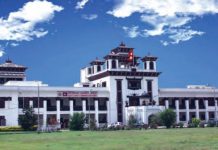