Home English Army mobilization to be made by decision of security council: DPM Pokhrel 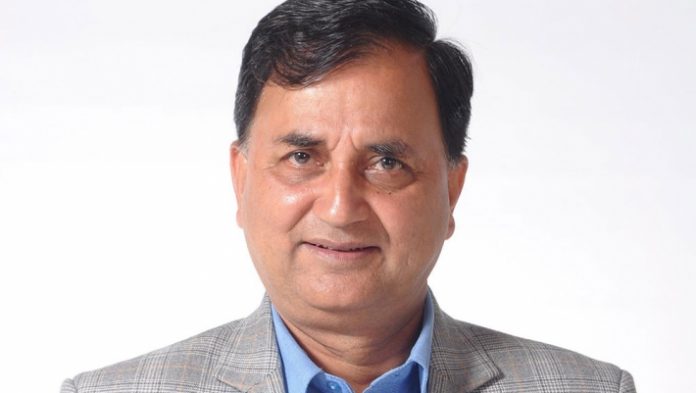 Biratnagar,25 March:Deputy Prime Minister and Minister for Defence, Ishwar Pokhrel, has said the army will be mobilized through a decision of a meeting of the National Security Council alone.
Talking briefly to journalists at Biratnagar airport today, he said the army would be mobilized after the President approves a proposal for the same brought by the Prime Minister in the capacity of the Chair of the Council and endorsed by the meeting of the Council of Ministers, in the case the Council’s meeting cannot take place. 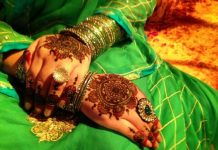 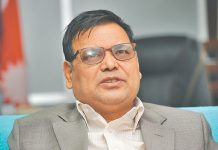 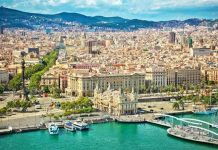 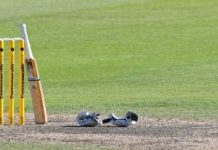